Edurne Pasaban was born in Tolosa (Gipuzkoa) on 1st of August 1973.

She studied Industrial Technologies Engineering at the University of the Basque Country. She completed the SEP program (Senior Executive Program) at the ESADE Business Scholl in Barcelona (2005-2006) and thn obtained a Masters in Human Resource Management also via ESADE.

Mountain-bound since she was a child in the Spanish Basque Country, Edurne Pasaban (Tolosa, 1973) soon gained experience in the Alps and Andes’ ranges before a grand entrance in the Himalayas’ scene: Everest’s summit, achieved in 2001.

Five more huge peaks among the so-called 14 8000ers added up in the following two years, thus getting her on top of the female Himalayan climbing ranking worldwide.

In 2004, Edurne joined Spanish TV’s “Al Filo de lo Imposible” (On the Edge of the Impossible) documentary series for an attempt on K2. She succeeded, but at a high toll: frostbites suffered on descent in extreme conditions cost her two toes. Nevertheless, she also won over Nanga Parbat in 2005 and Broad Peak in 2007. With nine out of 14 summits under her belt, Pasaban is currently fully-focused on completing the “14×8000 Challenge”.

The indominable mountaineer, Edurne Pasaban, has seen many things. Counted amongst her favourite locations on Earth she lists Nepal as a personal paradise (this must be something very few can lay claim to) but listed at the top has to be her home region of the Basque Country.

Her incredible spirit and drive could only come from an specific mixture of non-conformity,competiveness and an unparalleled ability for sports.Impressive though she may be,Edurme proves she isn´t perfect by addind “all sports excluding ballgames”.When asked what made her start Kabi,Edurme replied : “Kabi ist just another of my dreams.I´ve climbed the 14 highest mountains on Earth and i like to think of Kabi as my 15th.” 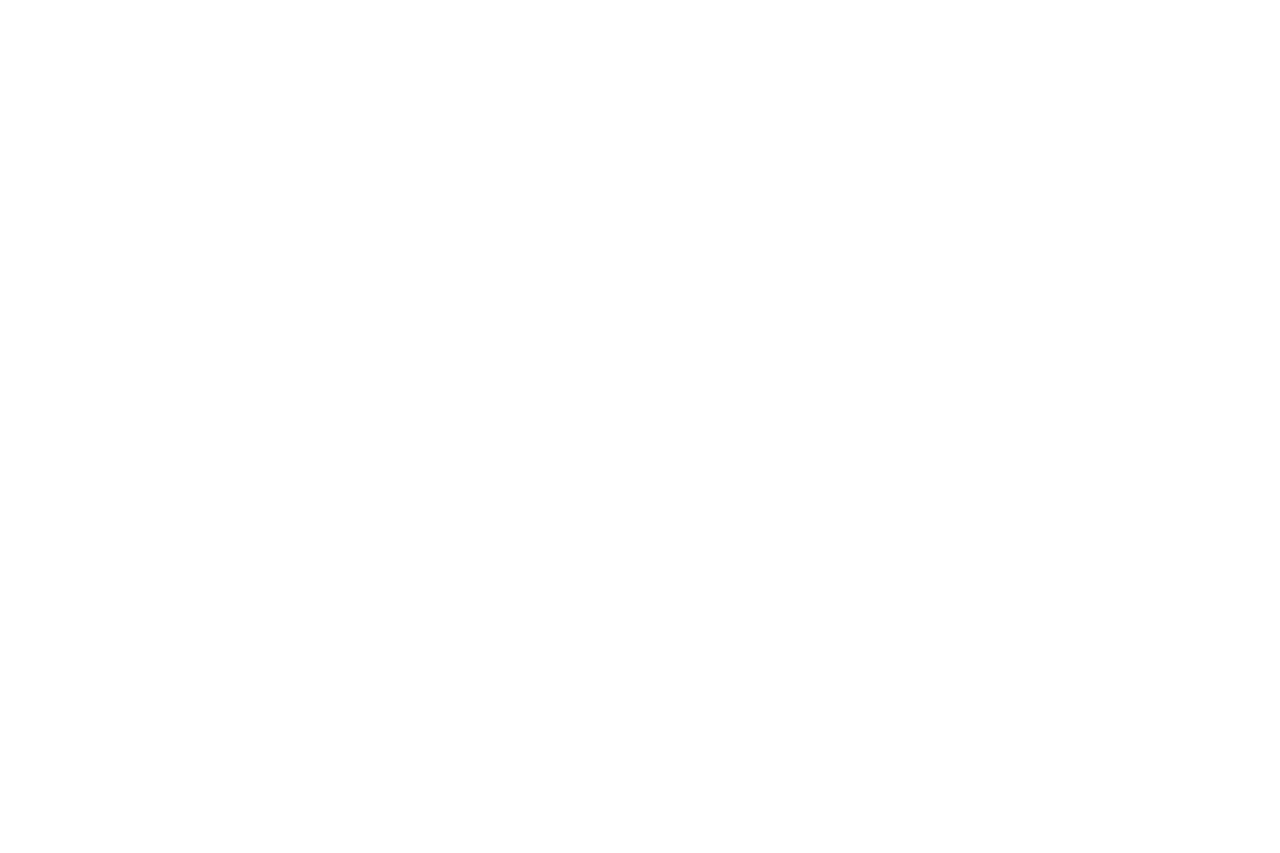